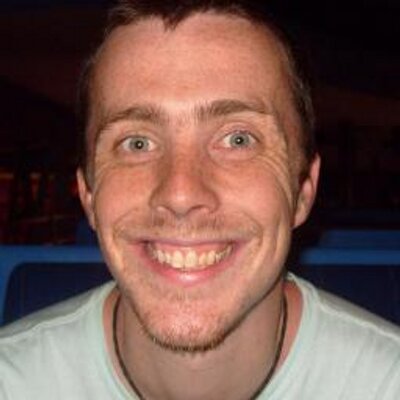 SQL Server 2017 is the first version of SQL Server that will also run natively on Linux and on macOS via Docker. There has never been a quicker way to get SQL Server installed and running in a development environment than using this new Docker image.

This is a video of the whole process which on a slow connection and an old MacBook air takes 4 minutes and 7 seconds (This is amazing!)

Let’s run through these steps, you’ll need to have Docker installed to follow along.

Let’s break down what this command is doing…

At this point we now have a SQL Server instance running in our new container. On macOS the best ways to connect to this are either via VS Code wth the MSSQL extension or SqlCmd for a command line option. Whichever tool you choose you just need to point it to localhost with a username of sa and a password of whatever you specified in your Docker Run command.

For example if you have sqlcmd installed from the link above you can run the following command to query our new SQL Server 2017 instance running inside of docker.